»'We're going to try to go after it': Shaka Smart is ready to win again at Marquette  »Pac-12 basketball predictions: UCLA is the team to beat, but watch out for Oregon  »UCLA coach Cronin's horse wins at Santa Anita  »Sources: Southern Miss to Sun Belt a 'done deal'  »Six schools accept invitations to join American

The Lost Season - A Look At What The 2020 National Championship Could Have Been. 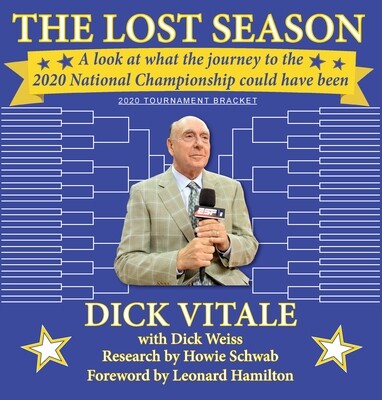 The end of the 2020 NCAA men's basketball season was supposed to take place April 6 in Atlanta, Georgia. Over 80,000 fans were expected to attend the NCAA's annual Final Four at Mercedes-Benz Stadium.

Unfortunately, the massive outbreak of the global coronavirus pandemic put a sudden end to the men's and women's tournaments almost a month earlier than expected. The NCAA had no other choice but to cancel March Madness. It was heartbreaking, but no game is more important than the health and safety of everyone involved, and this was one time when sports had to take a back seat to the concerns of public health. My heart goes out to all the players, coaches, and fans who dreamed about being part of this magical three-week experience, and never got the chance.

Autographed
Yes (0)
No (0)
If autographed, what would you like it to say? LIMITED TO 100 CHARACTERS OR LESS.

“A tip of the hat to the Jaguars. Urban Meyer and Trevor Lawrence got their first NFL wins." 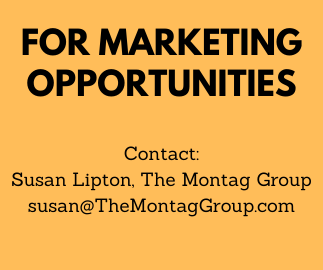