It is always an exciting time for my wife and I to be with all the youngsters from the Boys and and Girls Clubs.  Today was our Dick Vitale Scholarship Day and Awards event and it really thrills me to see youngsters chasing their dreams and their goals.  I told them to never, ever believe in the word “CAN’T” and to always make good decision and choices in pursuing their goals.  My wife and I presented a total of $5,000 in college scholarships— $1,000 each to five outstanding Club members bound for college. As long-time supporters of the Boys & Girls Clubs of Sarasota County, we have donated a total of $75,000 for scholarships in the last 15 years.  This year the recipients were:


Lee Wetherington Club:
Jordan Palavra is an 18-year-old member of the BGC Keystone Club and teen volunteer.  Jordan attends The University of South Florida, St. Petersburg Campus. Jordan has been a member of the Club since 2006. He is pursuing a double major in Psychology and Accounting.

Josh Slater is an 18-year-old member of the BGC Keystone Club and teen volunteer. Josh attends Sarasota County Technical Institute.  After two years at SCTI, he plans to attend a State University to study Culinary Arts and photography. Josh has been a member since 2006.


Gene Matthews Club:
Krystal Antoine is an 18-year-old graduate of North Port High School and was a BGC Member for 10 years. She currently attends State College of Florida, pursuing a Nursing degree, and volunteers her time teaching performing arts at the Gene Matthews Club. Her special interests include basketball, dancing, and traveling.


Robert and Joan Lee Club:
Cynthia Nixon is an 18-year-old graduate of North Port High School. Cynthia was the Youth of the Year for her club this year and  attends the University of Florida.


Roy McBean Club:
Anquanesha S. Rutledge graduated from Booker High School, class of 2012 and attends Jackson State University in Mississippi and pursuing a Nursing degree. Anquanesha has been a member of the Roy McBean Club for 12 years, and she is a current member of the Air Force J.R.O.T.C. 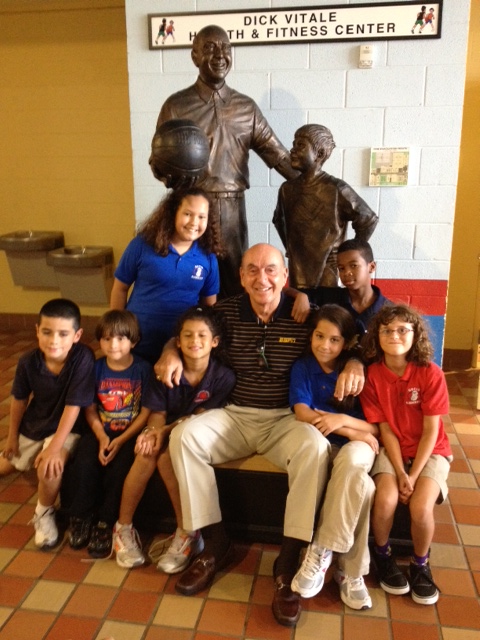 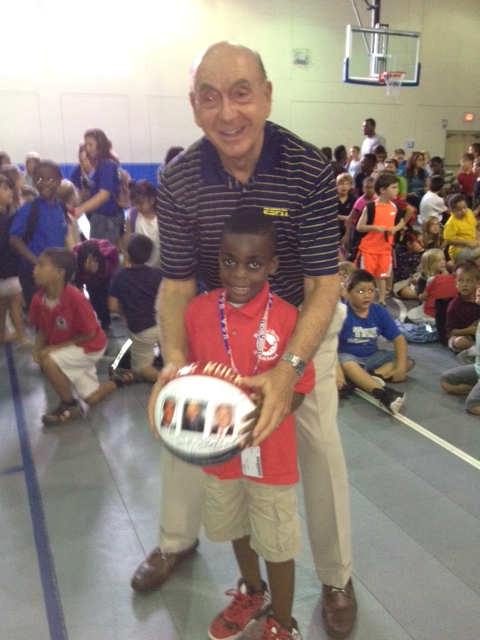 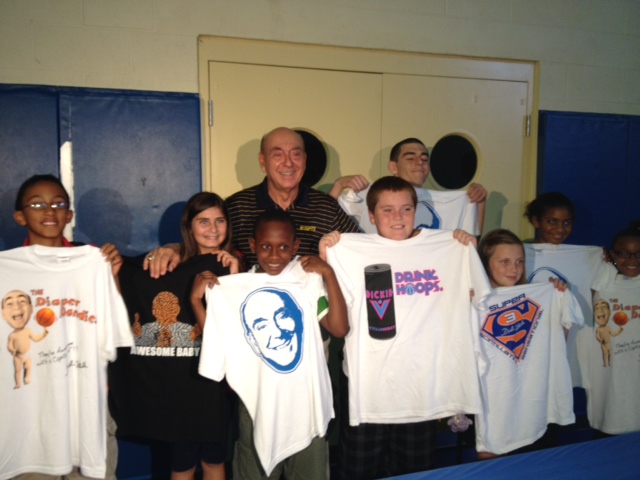 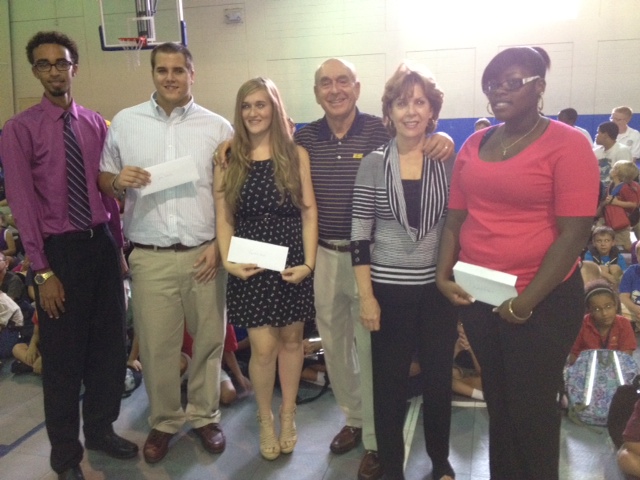 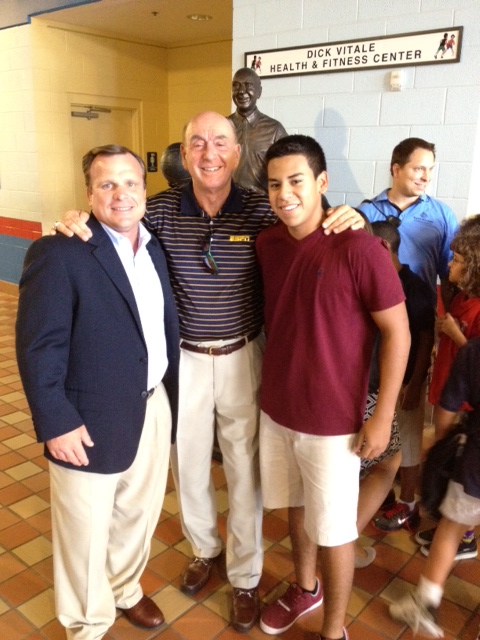